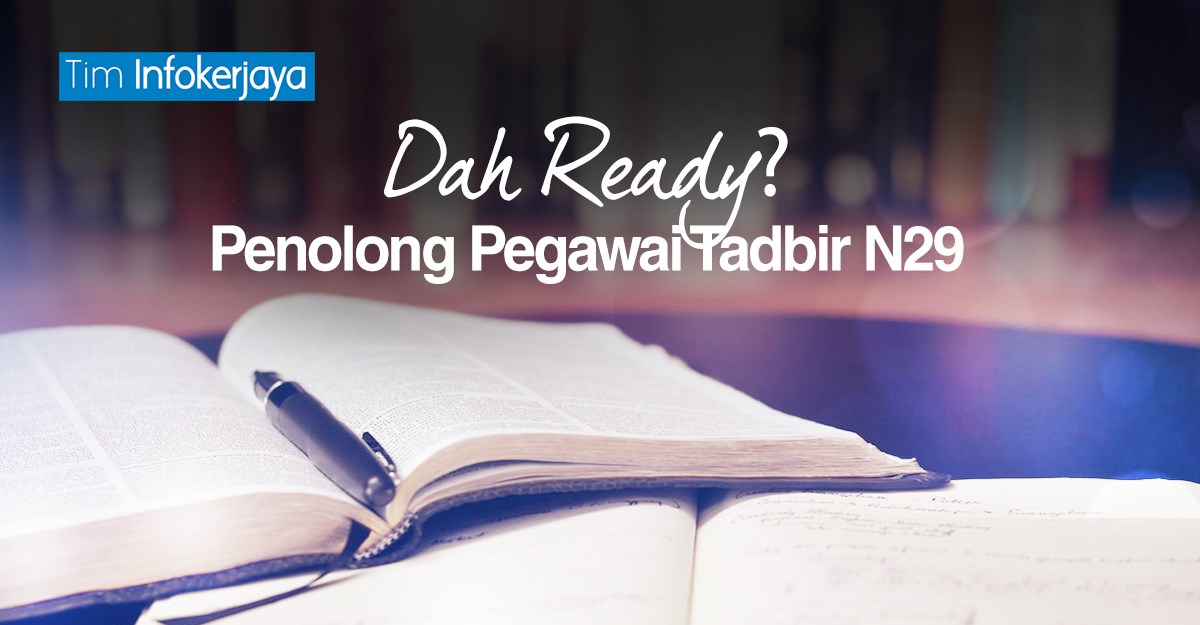 Read the passage below and answer the questions that follow.

David, my son was born by emergency caesarean section in a hospital in Cambridge, England. The first thing I noticed when they pulled him into the world was a gaping black hole in the middle of his face. Strangely, I wasn’t shocked by his harelip. I was infatuated by the tiny life I held in my arms.

But things did not go well. David struggled to feed, he choked and slept a lot. I could no longer hide my fear I knew that he was ill. We were back in hospital before he was a month old. There we saw various specialists who meticulously catalogued a long list of abnormalities. After days of tests and consultations, the doctor told us among other things that David had holes in the heart, only one kidney, spinal abnormalities and the fibres connecting the two hemispheres of the brains were missing. The doctor said that David has to have open-heart surgery really soon.

His words sank in, but I had already made the decision. David was all right. “But he is so much more at ease away from here. We don’t want any more investigations. No more needles or tests unless you can prove they will improve his quality of life. We fly back to Nepal this Sunday.”

Back in Nepal, the peace and pace was healing for all of us, and David’s tube stayed in less and less. He seemed to be doing so well that we decided to take a break and head into the mountains. We flew to Pokhara and we walked north towards the grand Annapura, through the deepest gorge in the world. At a height of 2807m above sea level, we were short of breath but the holes in David’s heart had stimulated him to produce more red blood cells to cope in the thin mountain air.

When David was five months old, we took him back to the Cambridge hospital. The clinical staffs were amazed at how well David had done. They were astonished that his growing heart had repaired theholes. He no longer needed the medicines – and he never had that open heart surgery.

Adapted from an article “Mountain Baby” in the Guardian by Dr. Jane Wilson Howarth 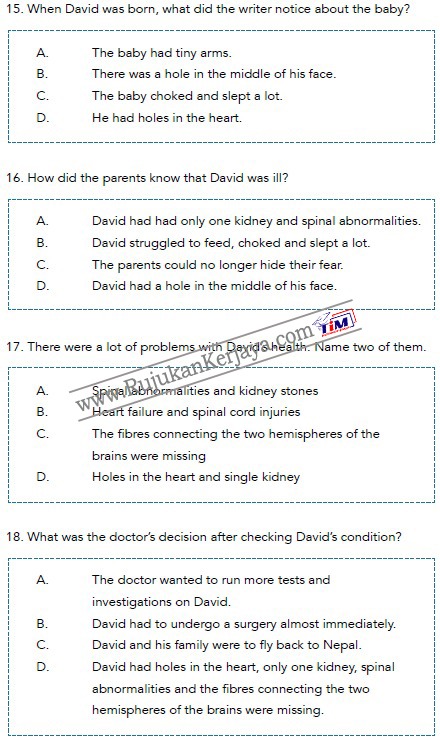 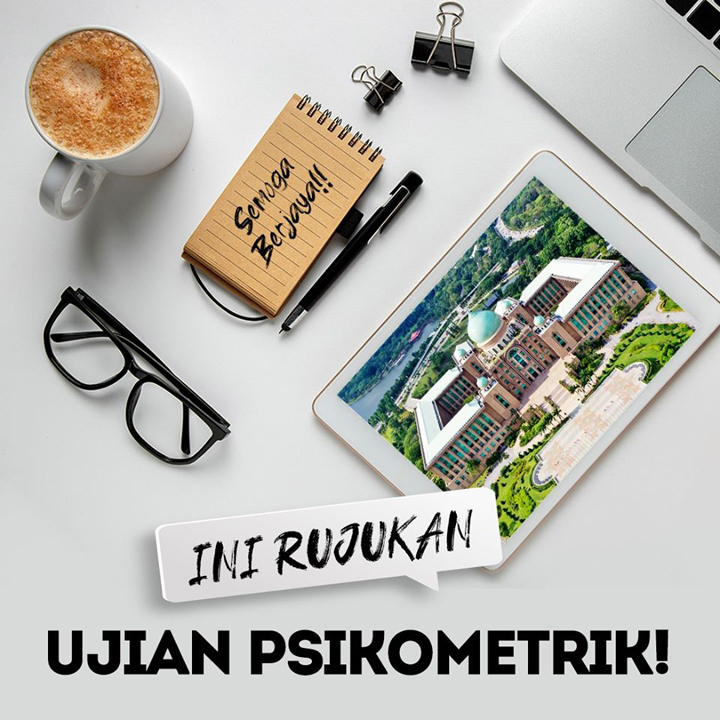